When you think about cosmetic surgery in general, it is easy for your mind to wonder about middle-aged and beyond clients who are aiming to get some of their dwindling youth and good appearance back, but that couldn’t be further from the truth. The cosmetic landscape these days looks much more diverse, with plenty of young adults and even teenagers undergoing different kinds of procedures for different kinds of reasons. For teens, in particular, cosmetic surgery isn’t something to be undertaken lightly, but it also isn’t something that should be forbidden right off the bat. With this in mind, here are some pointers for if your teenager wants plastic surgery from a cosmetic surgeon in Venice beach.

Ask Them If They Have A Specific Concern And Realistic Goal

You need to make sure that your teen has a longstanding concern with a part of their body, combined with a realistic goal of what they want the outcome to be. ‘Wanting to look like Beyonce’ isn’t the kind of goal nor concern that a surgeon is going to consider for somebody so young. If their goal is to become more popular at school rather than truly wanting self-improvement or to improve something that has been affecting them for a long time, then they probably are not a good candidate. 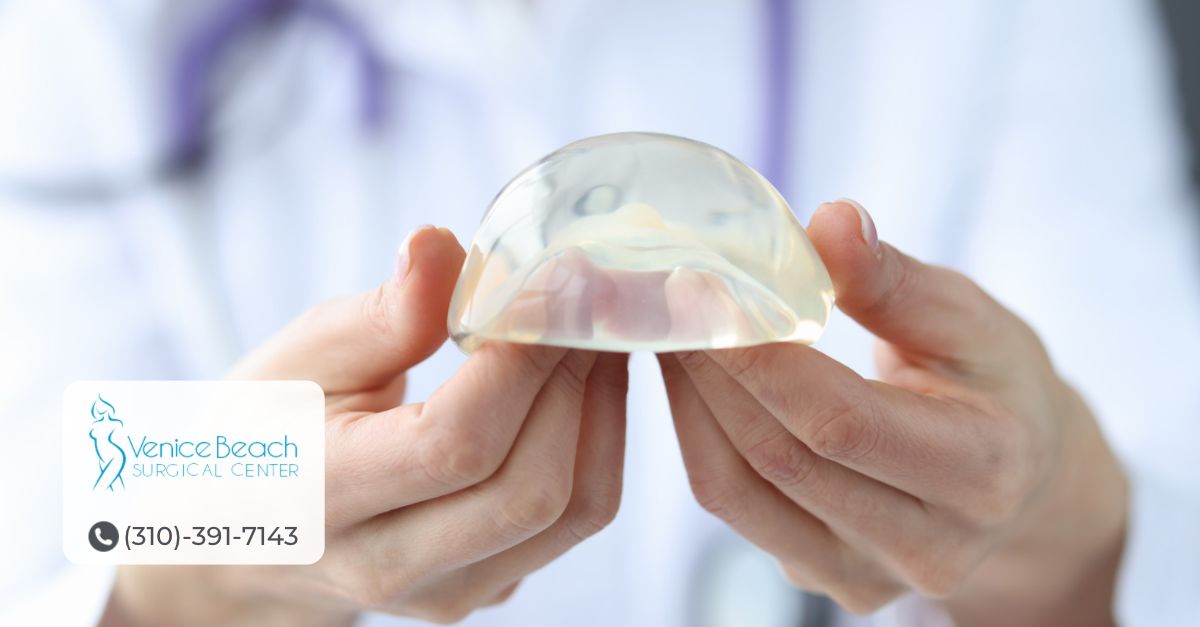 Of course, on television and social media, teens are likely to only see the perfect end results of expensive celebrity surgeries. If they are serious about changing an aspect of their appearance, you need to make sure that they are aware of the risks in place, along with the notions of recovery times and possibilities of having to go through a procedure to retouch later in life.

They Need To Be The One To Initiate A Request

It is never advisable for a parent or guardian to be the one to bring up the idea of cosmetic surgery with their teen. If the idea comes from them, then it means that they have spent time thinking about a problem they want to solve, but if they have never even brought it up and you have instead, then that will only serve to cause an internal crisis for them that they might not have even considered being an issue before.

It All Depends On What They Are Looking To Have Done

There are a few body parts that are more common among teens when it comes to suitability for surgery. If they are concerned with their ears, nose, or breasts, then they are going to be more likely to be approved for treatments than other parts of the body. All of these ideas will, of course, need to be approved by a doctor and by a surgeon before anything can move forward. If you want to engage even further with the world surrounding teens and cosmetic surgeons in Venice beach, then a sensible place to start might be the Venice Beach Surgical Center website. Dr. Rojas and his dedicated expert team will be more than happy to answer any questions that you might have regarding the topic.