If you have recently been becoming more interested in the prospect of getting liposuction, then it might be safe to assume that you have come across a number of differing and opposing terms over the course of your online research. Liposuction refers to an original procedure (the traditional procedure) but in the world of cosmetic surgery, there are two primary methods of liposuction, the first being high def or HD lipo, and the second being VASER lipo. You are forgiven for assuming that these two terms are describing the same treatment, but that is not the case. To help you figure some things out, let the best liposuction doctors in Los Angeles explain the difference between HD lipo and VASER lipo.

What Is HD Liposuction?

HD liposuction is an advanced method of the original basic procedure that uses groundbreaking laser technology to target and liquefy fat cells before any incisions are even made on your body. This initial stage breaks down the stubborn fat cells in your problem areas, and the fact that the fat is already dislodged and liquified by cannulas inserted to remove it means that the process of removal is much easier, much quicker, and much less forceful on the body than previous forms as the more traditional liposuction.

What Is VASER Liposuction?

In general, the process of VASER liposuction is very similar to that of HD lipo, with the acronym standing for Vibration Amplification of Sound Energy of Resonance. A similar process of liquifying the fat before attempting to remove it from the body takes place, again making the removal process easier and less aggressive. Its big advantage is that a much shorter period of recovery is required because the more gentle procedure won’t have inflicted as much trauma and swelling on the treated parts of your body. 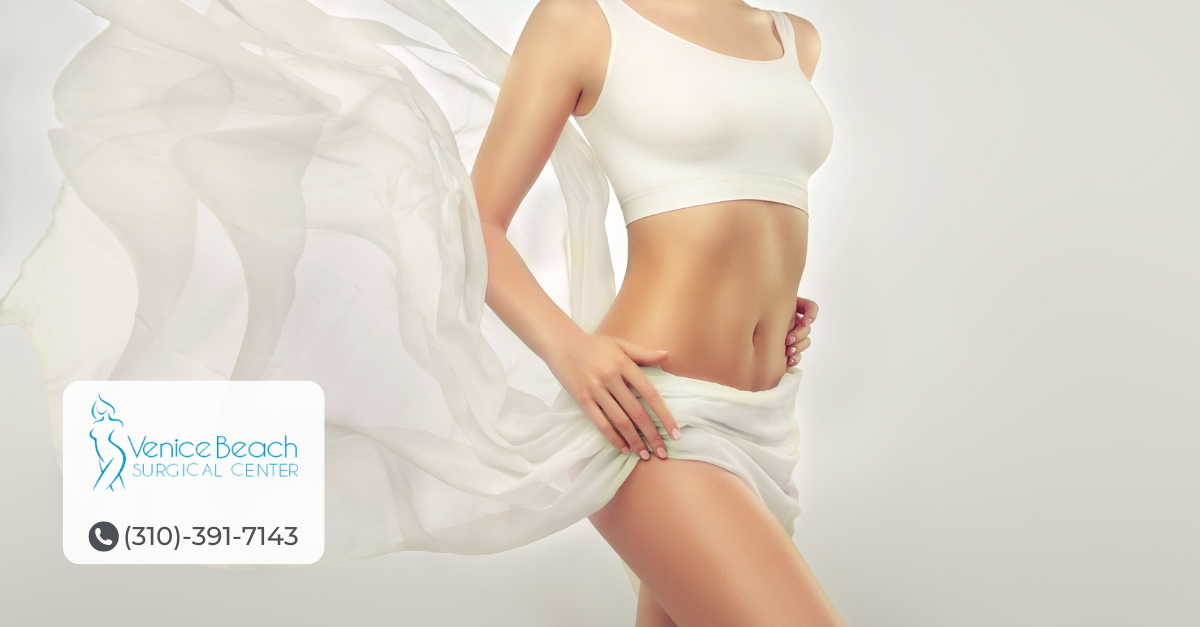 What Is The Difference Between HD Lipo and VASER Lipo?

When compared, there is no doubt that the two types of lipo are indeed very similar, but here are a few key differences that might make a patient choose one over the other. The primary advantage that VASER lipo has over HD lipo is the fact that the procedure also involves a level of sculpting once the fat cells have been removed from the body. For example, areas like the abdomen and pecs are able to be finely tuned and sculpted to produce a more immediate difference in terms of muscle appearance and six-pack prominence. If you have any reservations about small amounts of loose skin after lipo, then opting for VASER might be the more appropriate choice for you.

If you would like to further explore your options for liposuction, then don’t hesitate to get in touch with the best liposuction doctors in Los Angeles over at the Venice Beach Surgical Center! Dr. Rojas is one of the most experienced cosmetic surgeons in the city, and his team of talented experts is ready and waiting to answer any questions that you might have. We look forward to meeting you!