For decades now, liposuction has been a very common and popular form of cosmetic surgery for anyone who is looking for an option that helps them lose body fat in a quick and effective manner. Arguably one of the most recognized and mainstream procedures within the cosmetic surgery community, you might be interested to know that the liposuction somebody might have received twenty years ago is not the same liposuction that you might have today. Thanks to modern medical tech advancements, there is now an improved technological process called liposuction high definition that is an even better option for modern patients. Let’s take a look at some of the key differences between traditional liposuction and high-definition liposuction.

How Does Traditional Liposuction Work?

In a traditional liposuction procedure, a tiny incision is made next to the desired treatment site (abdomen, hip, thigh, buttocks, etc.), and a cannula is inserted. Then, using manual force, your fat cells get dislodged and removed via suction. After this process is finished, the tiny incision is then closed up with sutures. Being a fairly invasive and rigorous procedure depending on how much fat you have removed, the recovery period for traditional liposuction can take several weeks. During these weeks, you as the patient will be required to wear compression garments and avoid any kind of physical activity to avoid any problems and to minimize the risk of injury. 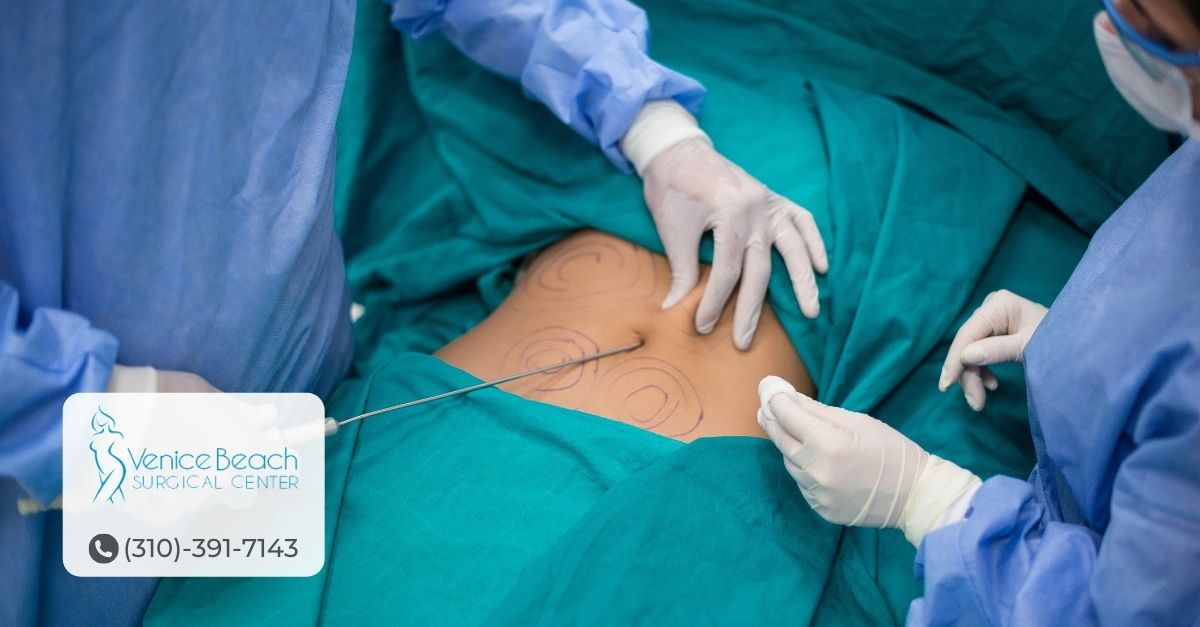 How Does HD Liposuction Work?

HD liposuction is a new and improved version of the treatment that removes the desired fat but also helps to better sculpt your body thanks to extra muscle definition. HD lipo is still performed using general anesthesia and can take between one and three hours, but the technology for the process is very different. The only invasive part of the procedure is the injection of a tumescent solution along with another cannula through a tiny incision. Rather than manual dislodging, ultrasonic energy is then used to target the fat that needs to be removed. This liquifies the cells and lets them be suctioned in a much more gentle way.

Why Is HD Liposuction Better?

The key differences that make HD liposuction better than traditional liposuction include the use of energy rather than physical force, the smaller incision size for the cannula, and the fact that HD liposuction leaves your body with significantly less swelling during the recovery period. The more gentle process makes for a more gentle recovery, so if your budget allows for the HD option and you want to opt for the treatment that is going to give the best results with the best recovery situation, then there is no doubt that HD liposuction is the way to go.

So, if you are interested in exploring the prospect of liposuction high definition, then a good place to start is on the Venice Beach Surgical Center website. Dr. Rojas and his team of amazing professionals are hugely experienced in all kinds of cosmetic surgery, with liposuction being among the most popular treatments given on a daily basis.