It would be fair to say that for as long as cosmetic surgery has been in the wider public consciousness, it has been more associated with women than it has with men. Perhaps the beauty standards for women over the generations have been more pressing than those for men, but in the last decade or so, there has certainly been a change in the ratio of who is deciding to go under the knife. More men than ever are currently making the choice to alter something about themselves via cosmetic surgery, and liposuction high definition is an area that has seen a massive uptake in male patients of late. Here are some of the many reasons why more men are choosing to get liposuction than ever before.

The facts are that cosmetic surgery is now considered to be more ‘acceptable’ in this modern age of new masculinity. Once upon a time, it would have been seen to be unacceptable if a man paid as much attention to his physical appearance as a woman did, but that isn’t the way things are anymore. Rather than feeling like they have to put up with what they have, men are now much freer in most places to be able to proactively change their bodies.

In Some Ways, Social Media Pressure To Have The Perfect Body Is Greater

On the other end of the spectrum, there is a sense that some men feel they need to get things like liposuction in order to keep up with the glamorized way of life that is shared by so many people on platforms like Instagram. Women used to be the ones that felt all of the societal pressure to be beautiful, but that pressure has started to even itself out on the male side of things too. Of course, a professional surgeon will always do assessments on patients to make sure that they are in the right frame of mind and getting treatments for the right reasons, but the pressure to look great in your profile pictures is a big factor in male cosmetic surgery culture nowadays. 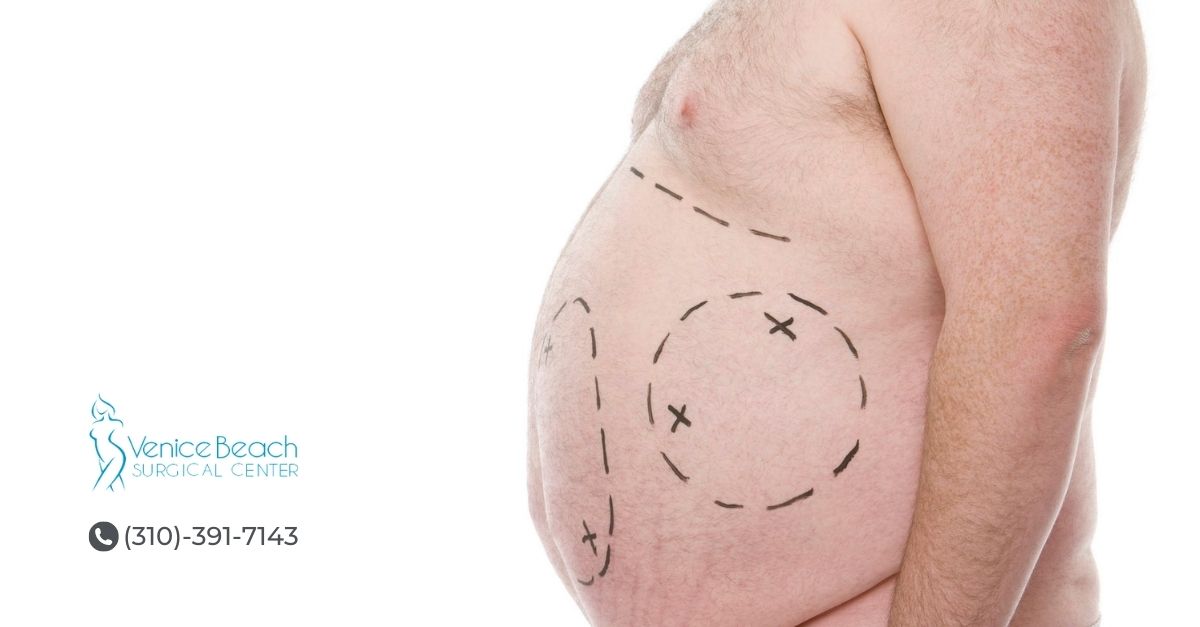 Cosmetic surgery used to be seen as something that only models and celebrities got, but that perception has changed massively in the last few decades. Thanks to the wider availability of all procedures, men and women alike now see things like liposuction as a very real possibility in their own lives, and if you have the option, why not use it?

So, if you are a man who is interested in exploring your options for liposuction high definition, then don’t hesitate to get in touch with a well-reputed clinic like the Venice Beach Surgical Center. Dr. Rojas has huge amounts of experience in treating both men and women and is a particular expert in the field of liposuction. We very much look forward to being able to help you on your body transformation journey.